These special public policies will grant permanent status to temporary workers and canada international students who are already in Canada and who possess the skills and experience we need to fight the pandemic and accelerate our economic recovery.

Effective May 6, 2021, Immigration, Refugees and Citizenship Canada (IRCC) will begin accepting applications under the following 3 streams:

The streams will remain open until November 5, 2021, or until they have reached their limit. Up to 90,000 new permanent residents will be admitted under these 3 streams.

To promote Canada’s official languages, 3 additional streams with no intake caps have also been launched for French-speaking or bilingual candidates. Communities across Canada benefit from French-speaking and bilingual newcomers, and this pathway will contribute to the vitality of these Francophone minority communities.

The international student must: 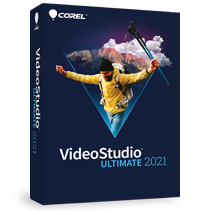